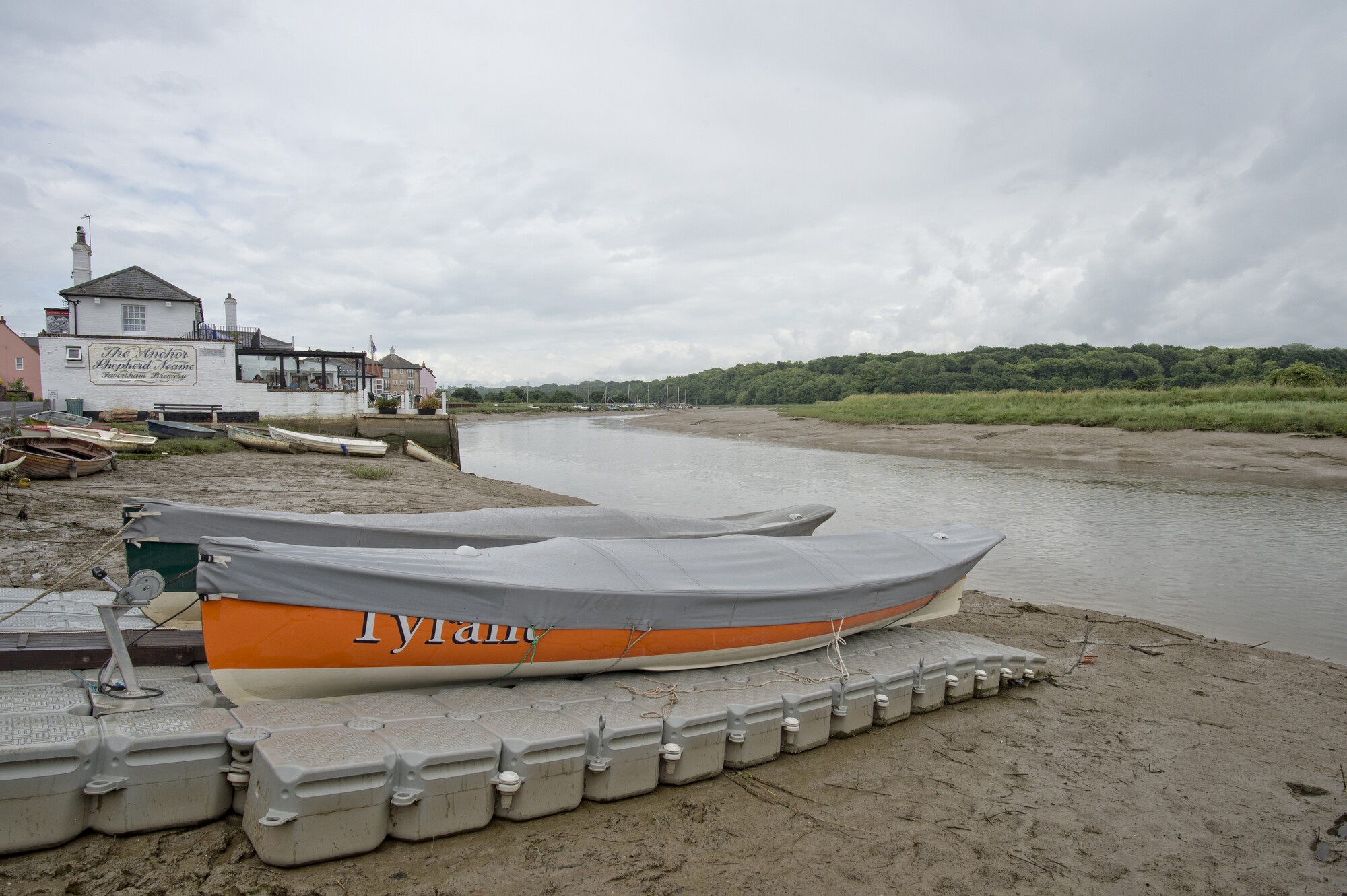 A short distance from Colchester on the banks of the river Colne, Rowhedge is a small, traditional village with an intriguing history. The seagoing community were the preferred choice for skippers and crew for the Victorian gentry. Also noted shipbuilders, construction of vessels continued into the nineteen-seventies.

However, close ties to the sea also reveals a darker history to the village. Smuggling and piracy was commonplace, with various tales of corrupt officials and hangings in & around the village…

Rowhedge continues to thrive as a rural village, supporting a friendly and close-knit community. There are numerous woodland and riverside walks to/from the village, with two established RSPB reserves at Fingringhoe & Abberton nearby. Rowhedge is easily accessible by road as well as by river, with private moorings at The Anchor for patrons and public moorings nearby. 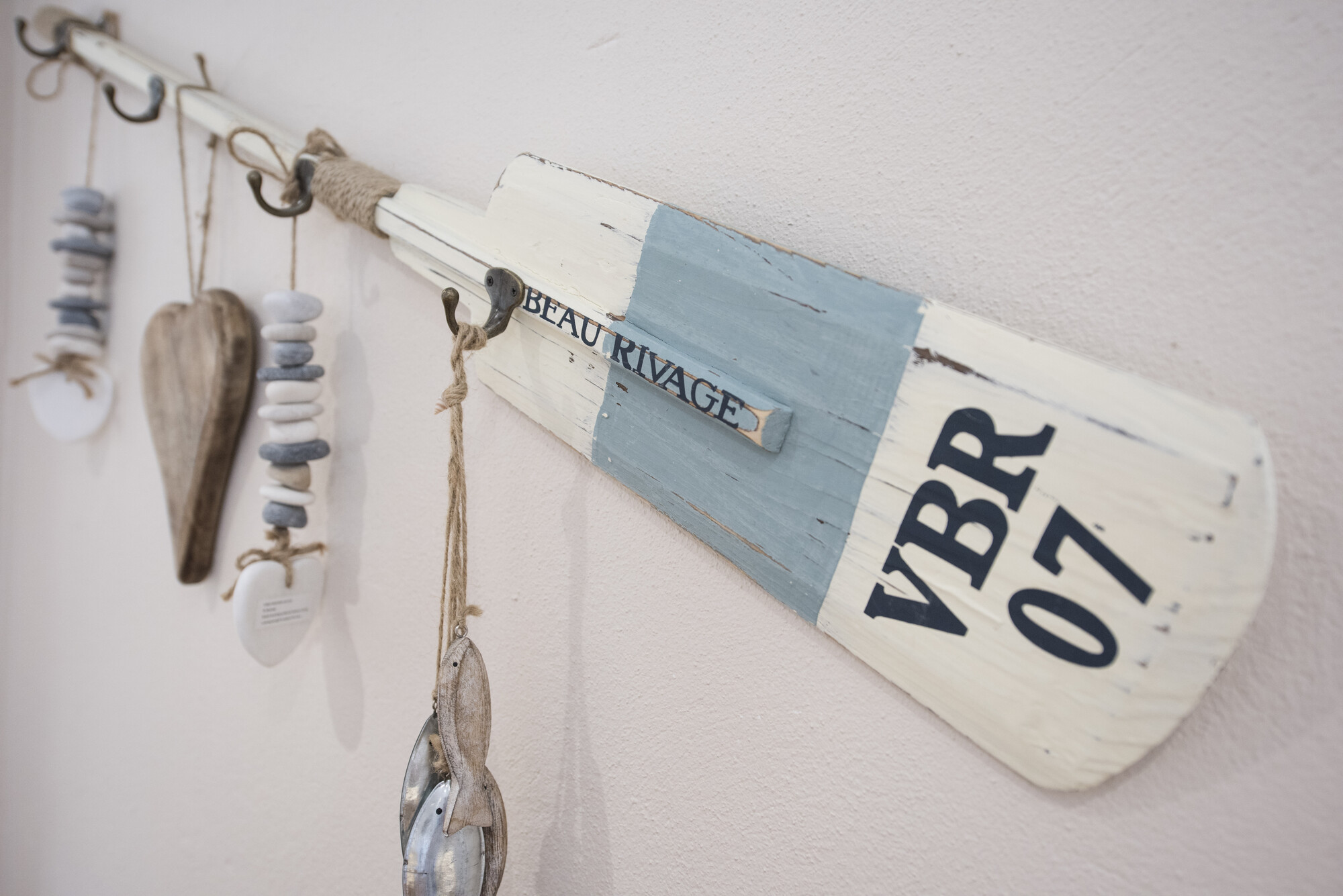 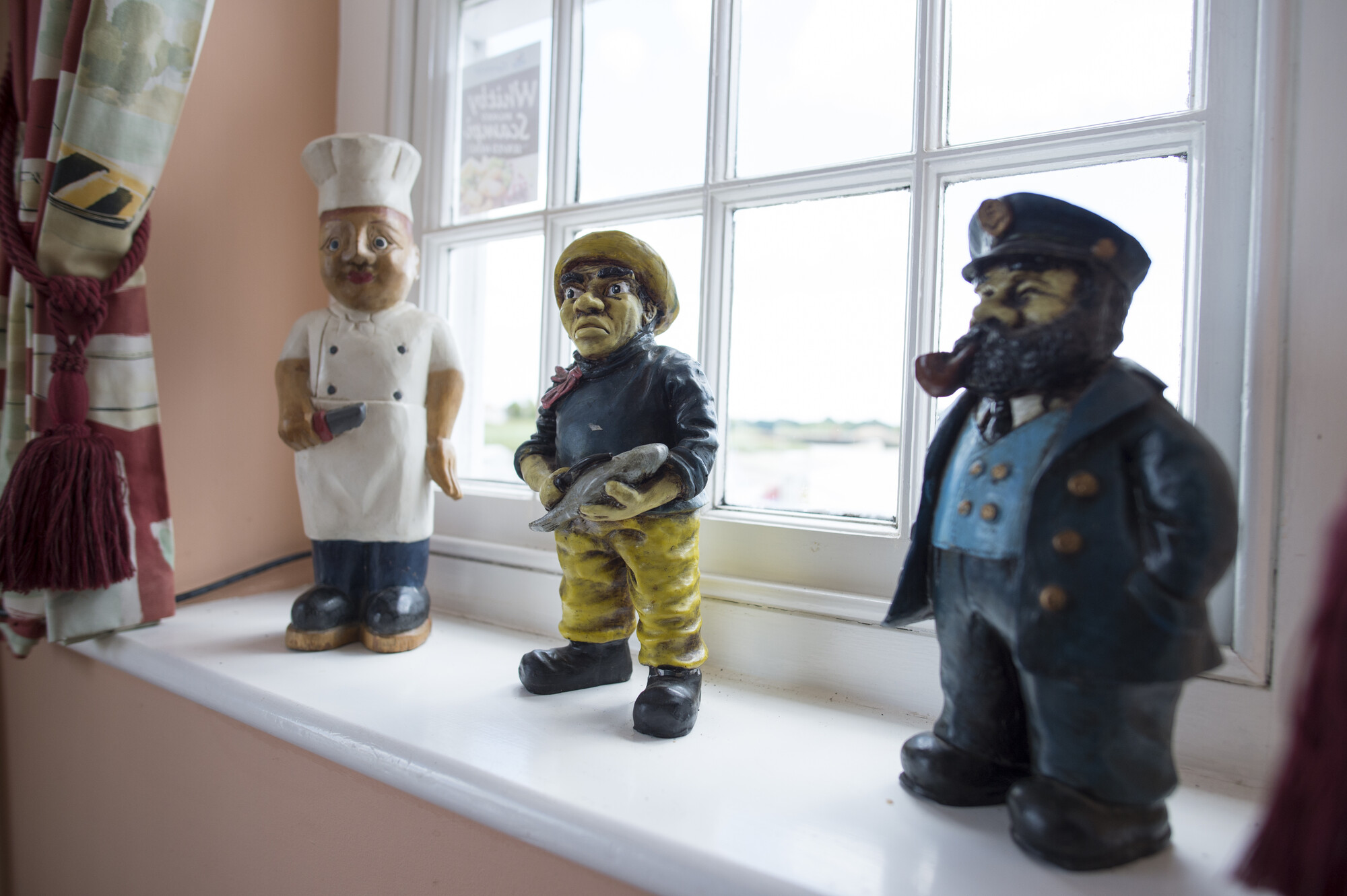 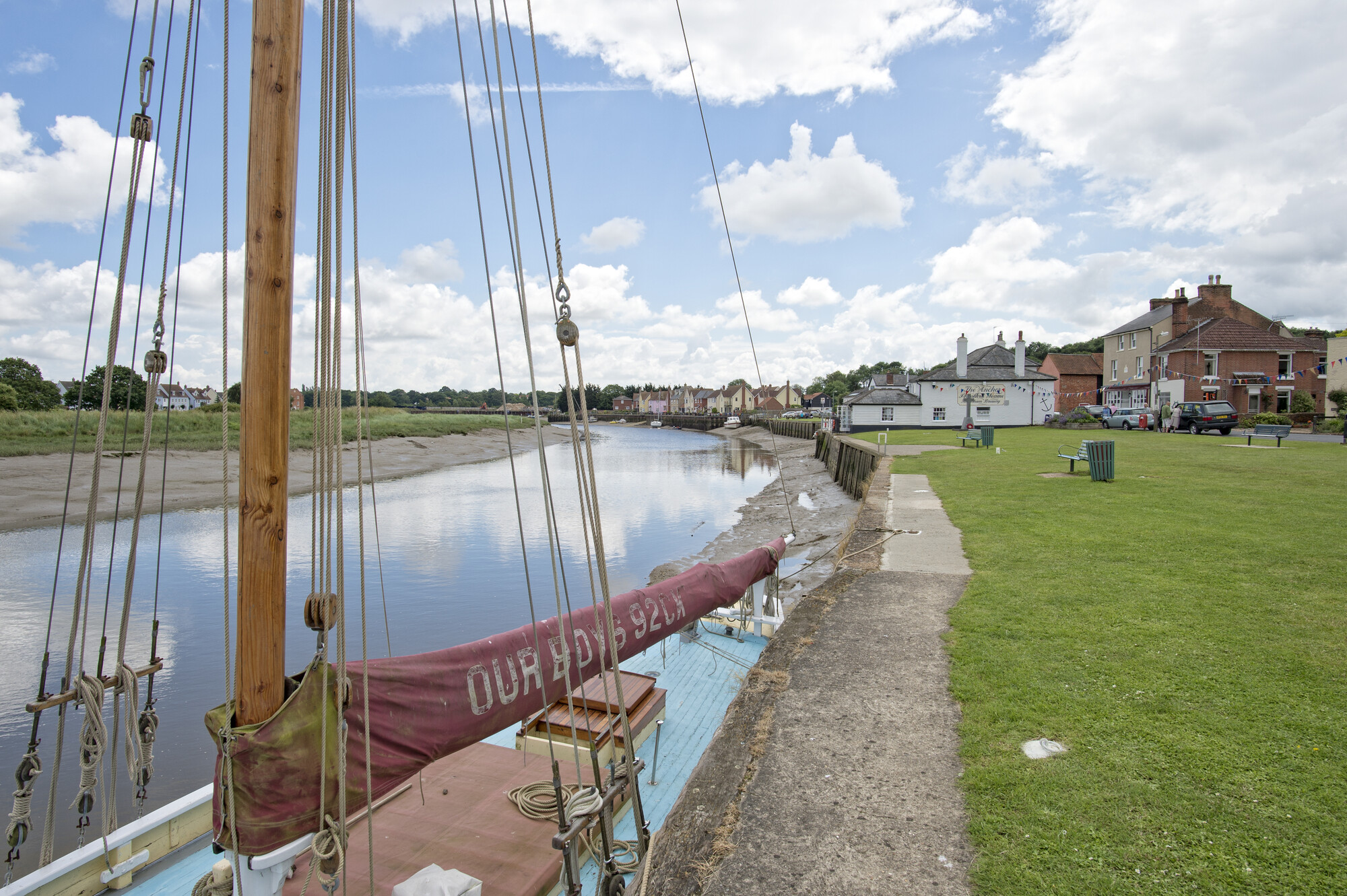 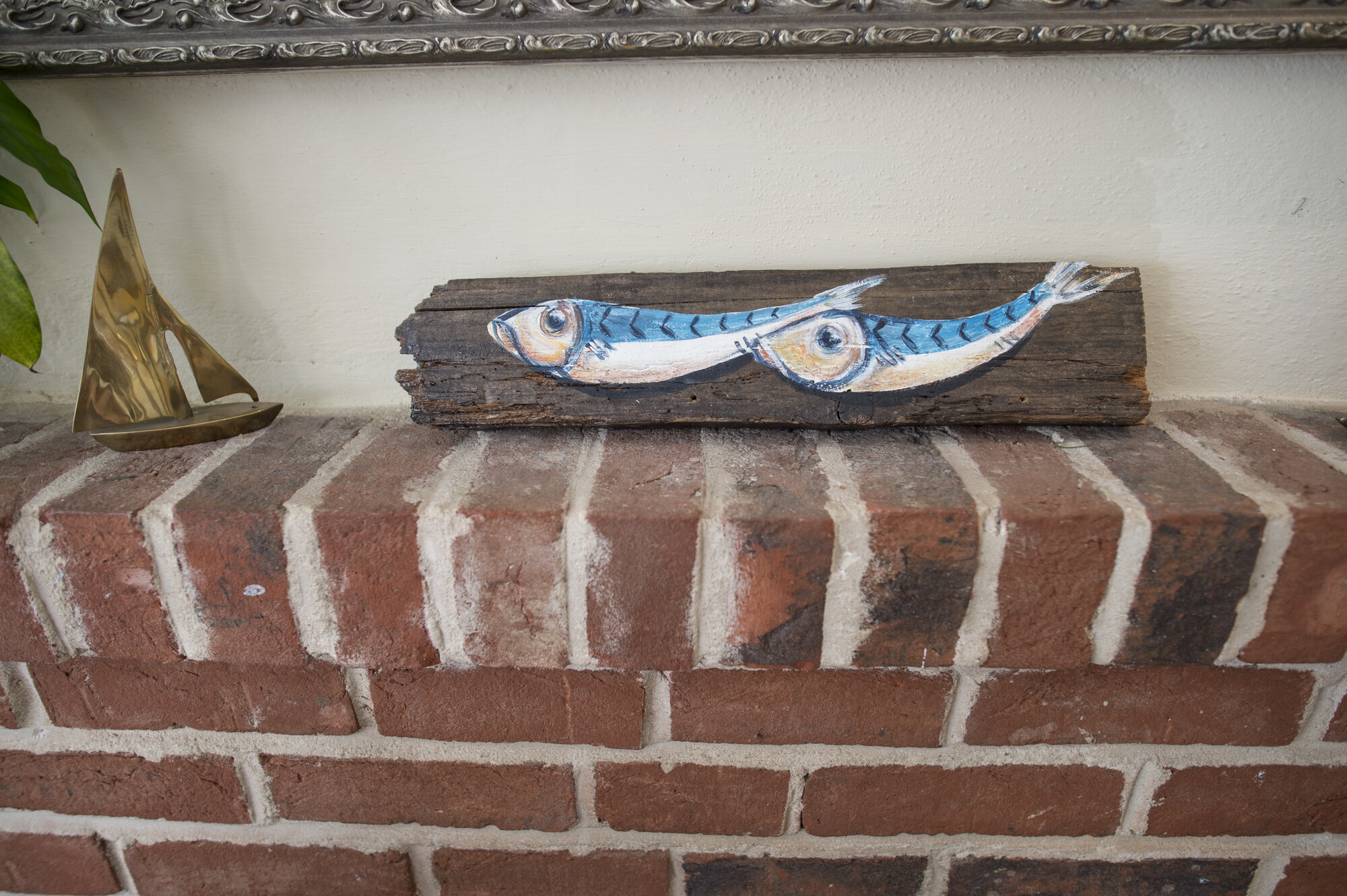